Everything You Need to Know About Stonewashed Jeans

One of the great things about denim jeans is the countless styles in which they come. Whether you’re a man, woman, young or old, chances are there’s a style of denim with your name on it. Stonewash is one such style that’s become particularly popular in recent years. While most people have at least heard of stonewashed jeans, few know what this style really is. So, keep reading to learn more about stonewashed jeans and their unique characteristics. Who knows, perhaps this will become your new “go to” choice of denim.

Stonewashed jeans are a style of denim jeans that have gone through a textile manufacturing process known as “stone washing.” The process involves washing the denim material with a pumice stone or stones in a rotating drum, either with or without the use of chemicals. The general idea is to make the jeans look worn in, but not quite to the degree of distressed denim jeans. The large pumice stones bounce around with the denim in the rotating drum, essentially wearing down the surface and making the jeans look used.  As the denim tumbles and turns in the rotating drum, it beats the fabric; hence, this is how stonewashed jeans are made.

So, what are some of the benefits of choosing stonewashed jeans as opposed to other popular styles? The biggest benefit is the unique look it creates. Many people prefer stonewashed jeans because of their unique appearance. They feature subtle nuances in regards to the fabric and tone that simply aren’t found elsewhere. Granted, distressed jeans offer a similar appearance, but stonewashed is truly unique in its ability to create a distinct look. If you prefer the look of slightly aged, worn in jeans, perhaps stonewashed jeans are the right choice for you.

Of course, there are other benefits associated with stonewashed jeans as well. The stone washing process, for instance, improves the software and flexibility of the denim material. While traditional denim jeans can be somewhat rough and tough, stone washing offers a different feel. After the jeans have gone through the stone washing process, they come out feeling softer and more flexibility, which also makes them more comfortable to wear. Some people prefer the rugged feeling of traditional denim jeans. But if you plan on staying active while wearing them, you may want to choose stonewashed jeans instead. The soft and flexible fabric increases their comfort when worn. 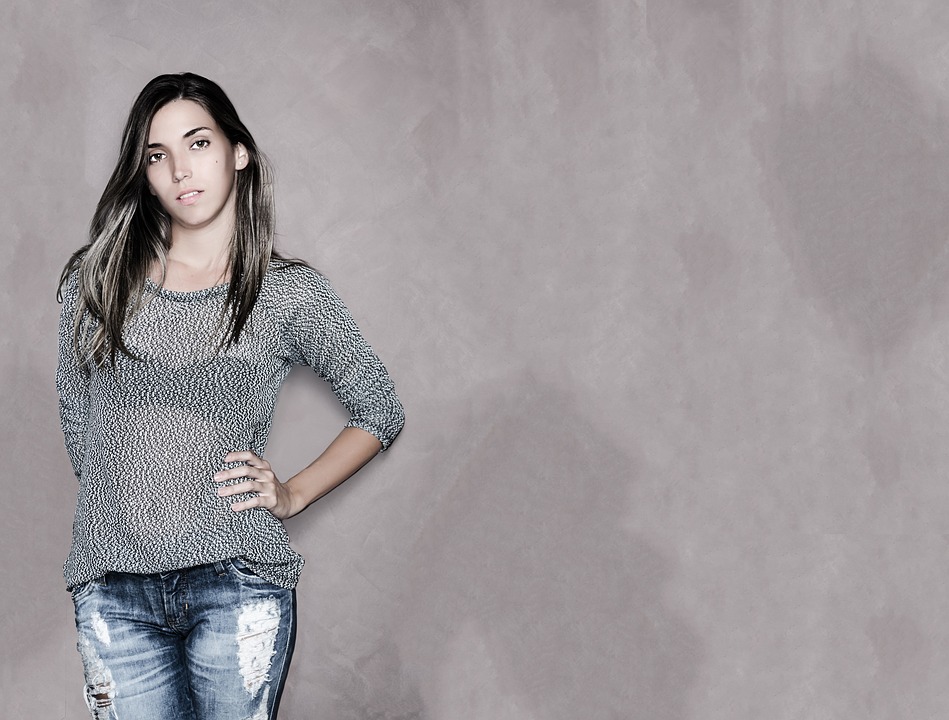 We may never know who is responsible for inventing stonewashed jeans. While several people have made this claim, there’s still no definitive proof regarding who was the first person to make a pair of stonewashed jeans. We do know, however, that stonewashed jeans are here to stay. They’ve become a popular style of denim, thanks in part to their unique characteristics and features.

The Revival of Stonewashed Jeans

You might be surprised to learn that stonewashed jeans are making an official comeback. Stonewashed denim first gained popularity in the 1980s, during which punk rock musicians sported the style. Soon after, however, this style of denim began to decline, giving way to traditional, non-stonewashed jeans. In the 1990s and 2000s, however, stonewashed jeans regained their popularity, with countless men and women choosing to wear them. Since then, they’ve only became more popular — a trend that will likely continue in the years to come.

Here are some helpful tips on how to rock a pair of stonewashed jeans: