How Stonewashed Jeans Are Made 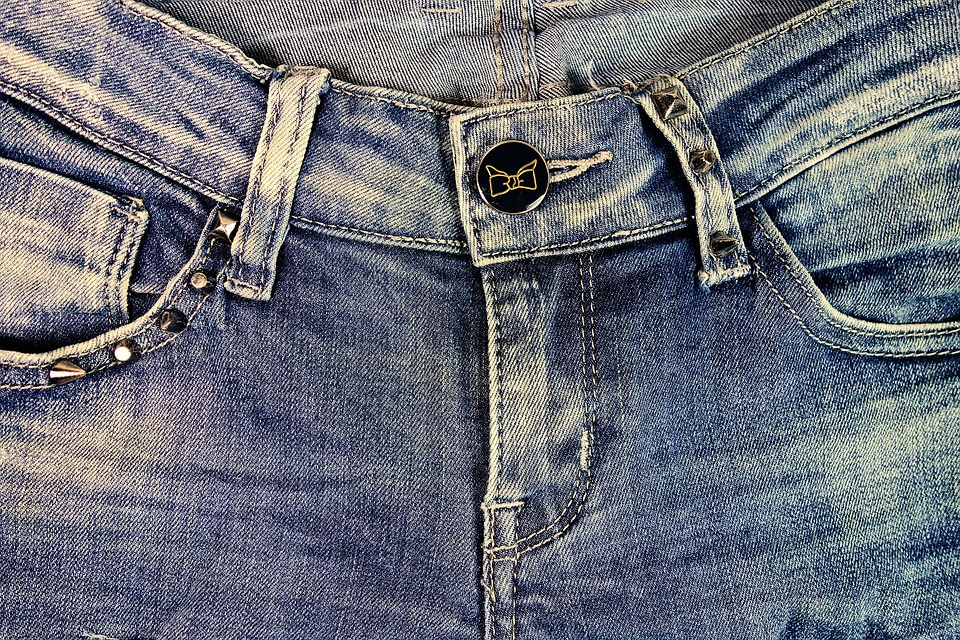 Stonewashed jeans have become a popular choice among men and women alike. They typically feature a lighter, more aged appearance than traditional jeans. Even if you’re familiar with the general concept of stonewashed jeans, though, you might be surprised to learn how they are made.

What Are Stonewashed Jeans?

The term “stonewashed jeans” refers to a unique style of denim jeans that are made using a technique known as stone washing. You can find them in all the same cuts as traditional jeans, including the boot cut, skinny, straight leg, low rise, high rise, boyfriend, and more. Some stonewashed jeans are even made of stretch denim, allowing for increased elasticity and, therefore, a more comfortable fit.

The defining characteristic of stonewashed jeans, however, is that they are made using a technique known as stone washing. As a result, they feature a softer texture and a lighter tone than traditional jeans.

This is a question that remains open to debate. Over time, several people and organizations have claimed to have invented stonewashed jeans. Donald Freeland of the Great Western Garment Company is one such person who’s believed to have invented this unique style of denim.

However, others say that Claude Blankiet invented stonewashed jeans, as she developed this process of washing jeans. Perhaps the most plausible theory is that French stylists Marithé and François Girbaud came up with the idea of stonewashed jeans.

Regardless of who invented them, stonewashed jeans are making an official comeback. Stonewashed denim first gained popularity in the 1980s, during which punk rock musicians sported the style.

Soon after, however, this style of denim began to decline, giving way to traditional, non-stonewashed jeans. In the 1990s and 2000s stonewashed jeans regained their popularity, with countless men and women choosing to wear them. Since then, they’ve only become more popular — a trend that will likely continue in the years to come.

Denim manufacturing companies produce stonewashed jeans by exposing them to stones. While the exact steps used in their production vary, they are typically placed in an industrial-grade washing machine that’s filled with large and heavy stones. When the washing machine is activated, the stones and jeans tumble around inside the drum.

As this happens, the jeans are knocked dozens or even hundreds of times by the stones. The idea of placing jeans in a washing machine with stones may sound unusual, but it’s the basis on which stonewashed jeans are made. The stones added to the washing machine don’t cause significant damage to the jeans.

After the jeans have gone through the stone washing process, they come out more flexible, which also makes them more comfortable to wear. Many people prefer stonewashed jeans because of their unique appearance. They feature subtle nuances in regards to the fabric and tone that simply aren’t found elsewhere.

Granted, distressed jeans offer a similar appearance, but stonewashed is truly unique in its ability to create a distinct look. You don’t have to worry about your stonewashed jeans fading, either. Any pair of jeans may fade somewhat over time. If you wear the same pair of jeans, day after day for over a year, you can expect them to fade.

With that said, stonewashed jeans tend to fade less than traditional styles of jeans. This is because stone washing naturally fades jeans. Therefore, the already faded jeans shouldn’t suffer from severe fading in the future.

Let’s quickly tackle a common misconception some people have – that acid-washed jeans are the same as stonewashed jeans. Although they share a similar appearance (both styles look vintage and aged) they aren’t necessarily the same.

Furthermore, acid-washed jeans typically feature a bleached appearance. After all, they are made using chlorine, which is a bleaching agent that can turn colored garments white. This is in stark contrast to stonewashed jeans, which are not exposed to any chlorine or other bleaching agent during production.

If you’re looking for a pair of distressed jeans, you can’t go wrong with either acid-washed or stonewashed jeans. Of those styles, though, stonewashed jeans offer the highest level of distress because they are made with large and heavy stones rather than porous and lightweight pumice stones.

How to Choose the Perfect Pair of Stonewashed Jeans

Check to see whether the stonewashed jeans are made of selvedge denim. Selvedge denim isn’t a specific type of denim. Rather, selvedge denim refers to jeans in which a few inches at the bottom of each pant leg have been folded up and sewn into place. Selvedge jeans are popular because of their unique style.

Additionally, these jeans are less likely to wear and degrade than traditional jeans. It’s also a good idea to inspect the care tag when shopping for stonewashed jeans. Also known as the care label, the care tag contains instructions straight from the manufacturer on how to wash, dry, and care for the stonewashed jeans.

Here are some helpful tips on how to rock a pair of stonewashed jeans:

Stonewashed jeans are denim jeans that are made using a stone-washing technique. To produce them, manufacturers place denim jeans in a washing machine where they are exposed to large and heavy stones. When the stones beat against the surface of the jeans, it distresses them. The end result is a pair of fashionable yet comfortable jeans.