High-Waisted vs Low-Rise Jeans: Which Should I Choose? 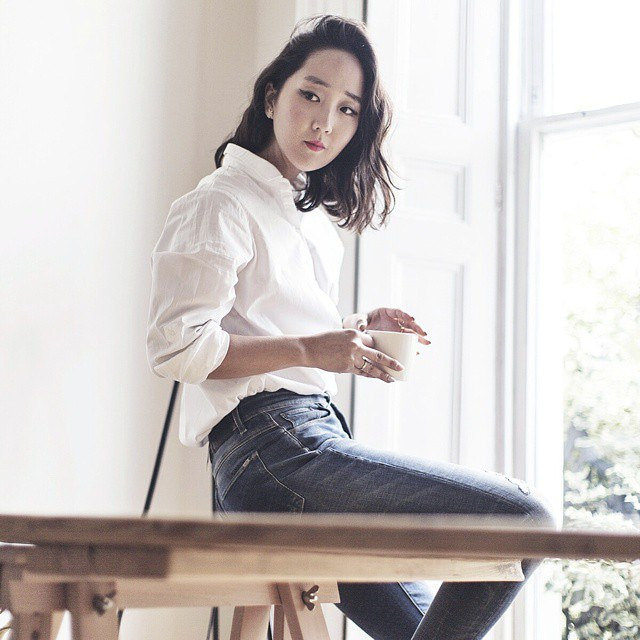 When speaking in the context of jeans and pants, the “rise” is the length from the top of the jeans to the bottom of the crotch. High-waisted, also known as a high-rise, jeans sit higher on the midsection than its low-rise counterpart. Some women prefer the look of high-waisted jeans, as it helps to define their midsection while creating a unique appearance that’s not found in other styles.

High-waisted jeans were once the “go-to” choice among women during the late 1980s and early 1990s, but they gradually fell out of style — up until now, at least. It’s safe to say that high-waisted jeans are now making a comeback, with celebrities and working women alike wearing them.

Of course, low-rise jeans have also become popular due to their slimming effect. Granted, wearing a pair of low-rise jeans isn’t going to shed those unwanted pounds from your stomach, but it will create the perception that you are taller and slimmer. This is particularly beneficial for shorter women, as wearing high-waisted jeans will balance their appearance by making them look taller.